Sacha Lord is Night Time Economy Adviser for Greater Manchester, Co-Founder of Parklife festival and Co-Founder of The Warehouse Project.

Growing up in Altrincham, Greater Manchester, Sacha left Manchester Grammar School with two Us and an E at A-level. Two decades later, he has founded multiple businesses and directly advises Andy Burnham, Mayor of Greater Manchester.

In his role as Greater Manchester’s first ever Night Time Economy Adviser, Sacha works with  Burnham and the Greater Manchester Combined Authority (GMCA) consulting on all issues relating to the night-time economy, providing a voice for workers, operators and the industry as a whole. To date, Sacha has announced a raft of recommendations to improve safety, transport and cultural diversity in the region, including the development of night-time transport links. 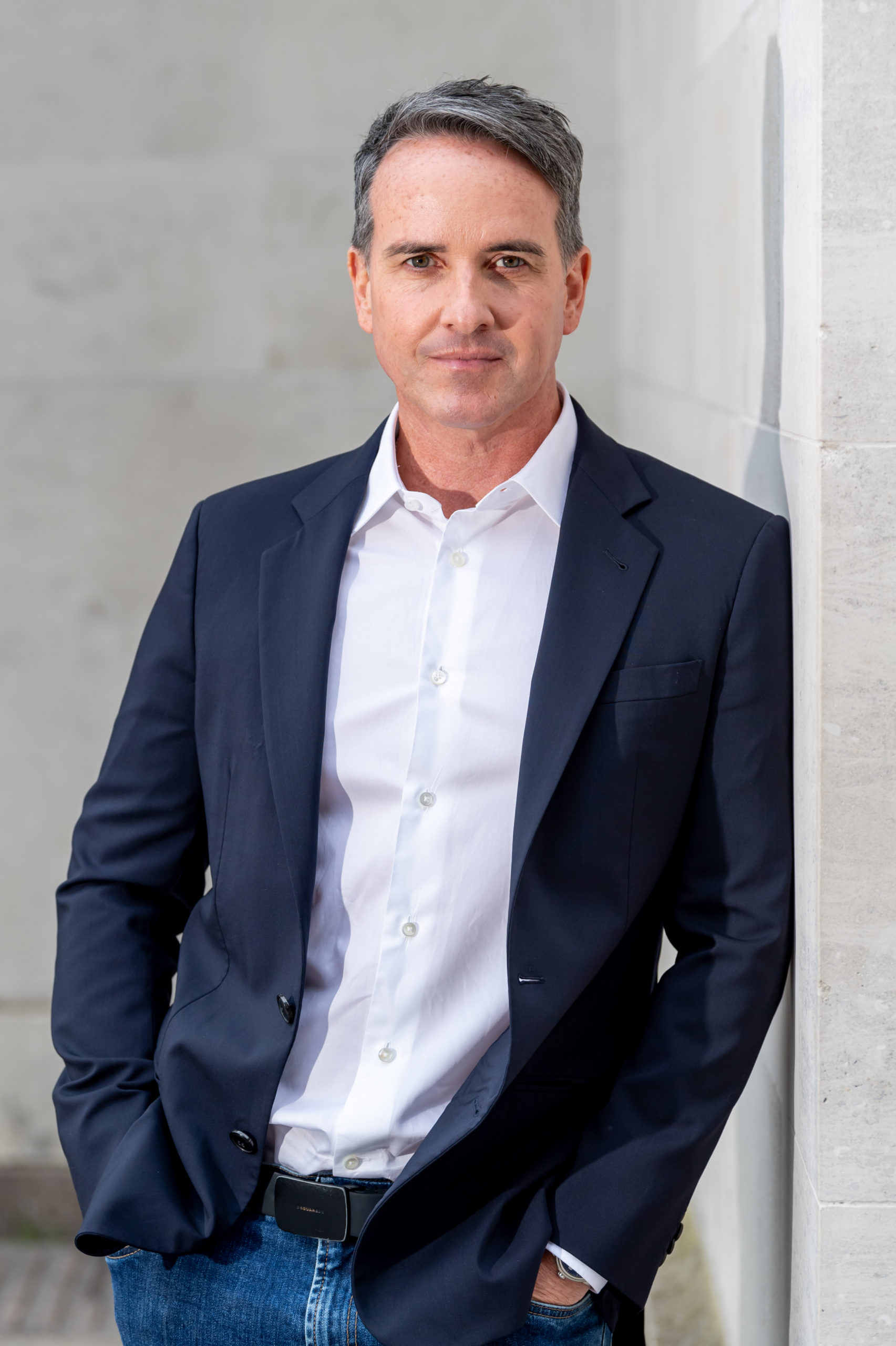 Sacha is an experienced media commentator, panelist and speaker. With exclusive insight into the economic challenges of today’s nightlife sector and urban regeneration, Sacha provides unique insight into how businesses must adapt to thrive. For media or event enquiries, please complete the form.

Privacy We will use the information you provide on this form to provide you with relevant information related to your request. We will treat your personal information with respect. You can read our Privacy Notice here.